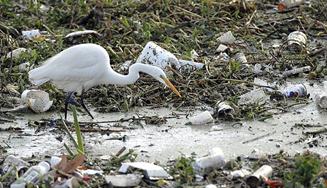 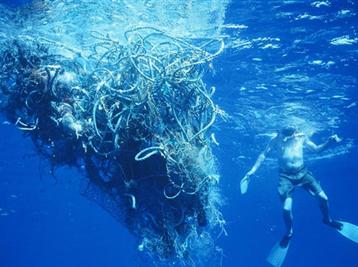 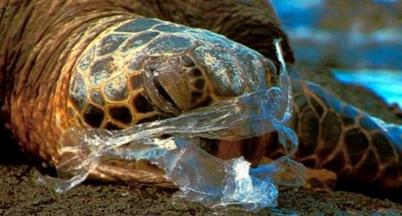 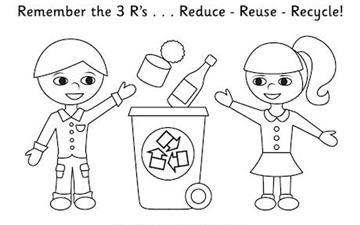 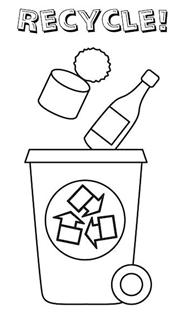 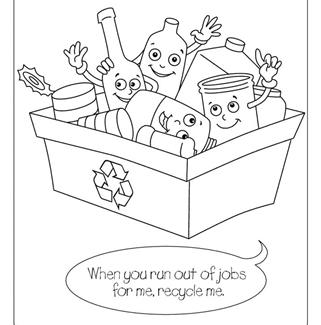 Why Recycling is so Important

In t­he broad expanse of the northern Pacific Ocean, there exists the North Pacific Subtropical Gyre, a slowly moving, clockwise spiral of currents created by a high-pressure system of air currents. The area is anoceanic desert, filled with tiny phytoplankton but few big fish or mammals. Due to its lack of large fish and gentle breezes, fishermen and­ s­ailors rarely travel through the gyre. But the area is filled with something besides plankton: trash, millions of pounds of it, most of it plastic. It's the largest landfill in the world, and it floats in the middle of the ocean.

The gyre has actually given birth to two large masses of ever-accumulating trash, known as theWestern and Eastern Pacific Garbage Patches, sometimes collectively called the Great Pacific Garbage Patch. The Eastern Garbage Patch floats between Hawaii and California; scientists estimate its size as two times bigger than Texas. The Western Garbage Patch forms east of Japan and west of Hawaii. Each swirling mass of refuse is massive and collects trash from all over the world. The patches are connected by a thin 6,000-mile long current called the Subtropical Convergence Zone. Research flights showed that significant amounts of trash also accumulate in the Convergence Zone.

The garbage patches present numerous hazards to marine life, fishing and tourism. But before we discuss those, it's important to look at the role of plastic. Plastic constitutes 90 percent of all trash floating in the world's oceans. The United Nations Environment Program estimated in 2006 that every square mile of ocean hosts 46,000 pieces of floating plastic. In some areas, the amount of plastic outweighs the amount of plankton by a ratio of six to one. Of the more than 200 billion pounds of plastic the world produces each year, about 10 percent ends up in the ocean. Seventy percent of that eventually sinks, damaging life on the ocean floor. The rest floats; much of it ends up in gyres and the massive garbage patches that form there, with some plastic eventually washing up on a distant shore.